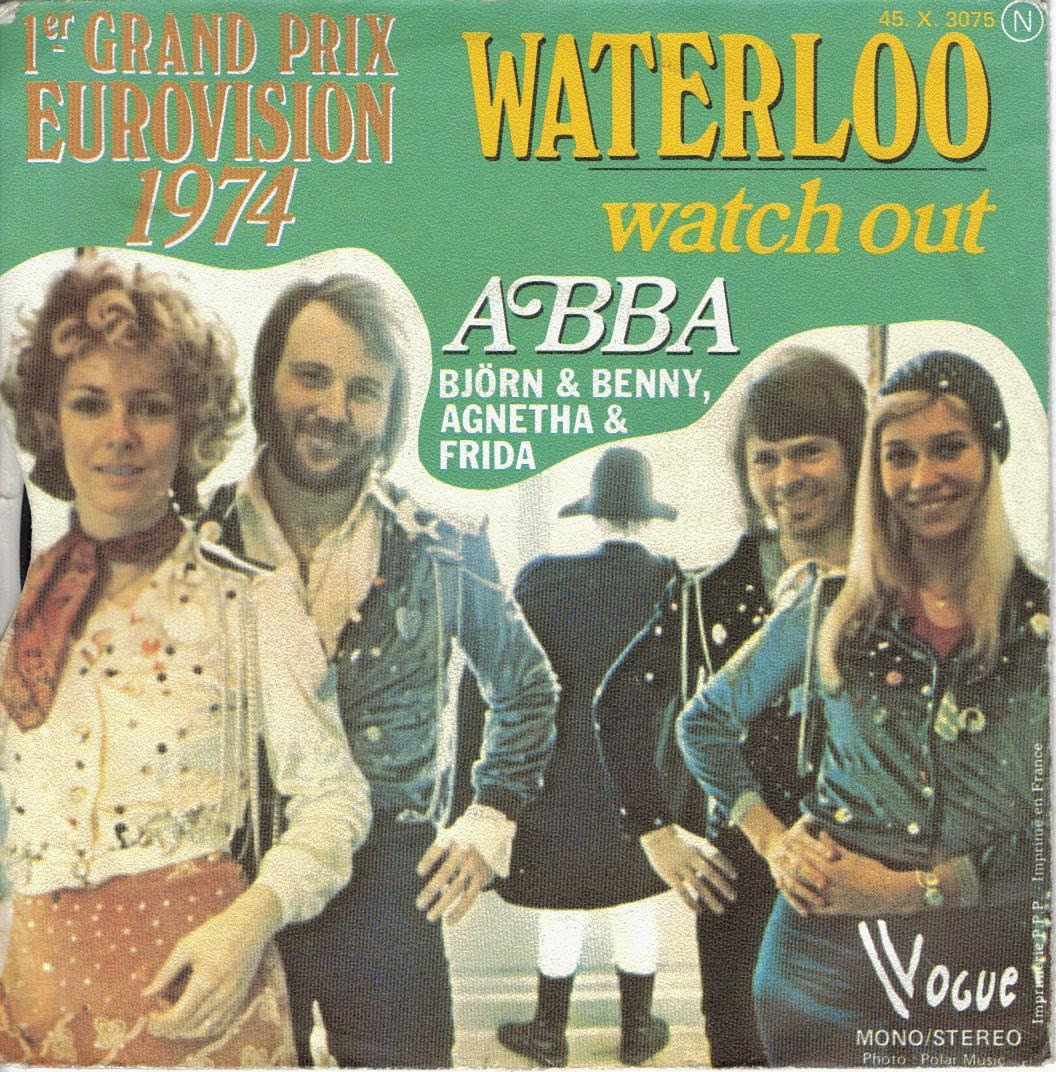 Today Bonita has had a rest day in Amsterdam. While she is there helping the Netherlands branch of the OGA celebrate their 10th anniversary her arrival reminds me of the OGA's first formal event held in Holland which was the Heineken Rally of 1974 - a year that is probably better remembered for Abba winning the Eurovision Song Contest with Waterloo.

I'm not sure whose idea the Heineken Rally was but Ian Hunter-Edmond, a founding member of the OGA and East Coast Area secretary at the time, did a magnificent job of organising it. The rally was memorably and most generously sponsored by Heineken who provided participating boats with almost constant supplies of beer and a lot of flags - amazing! 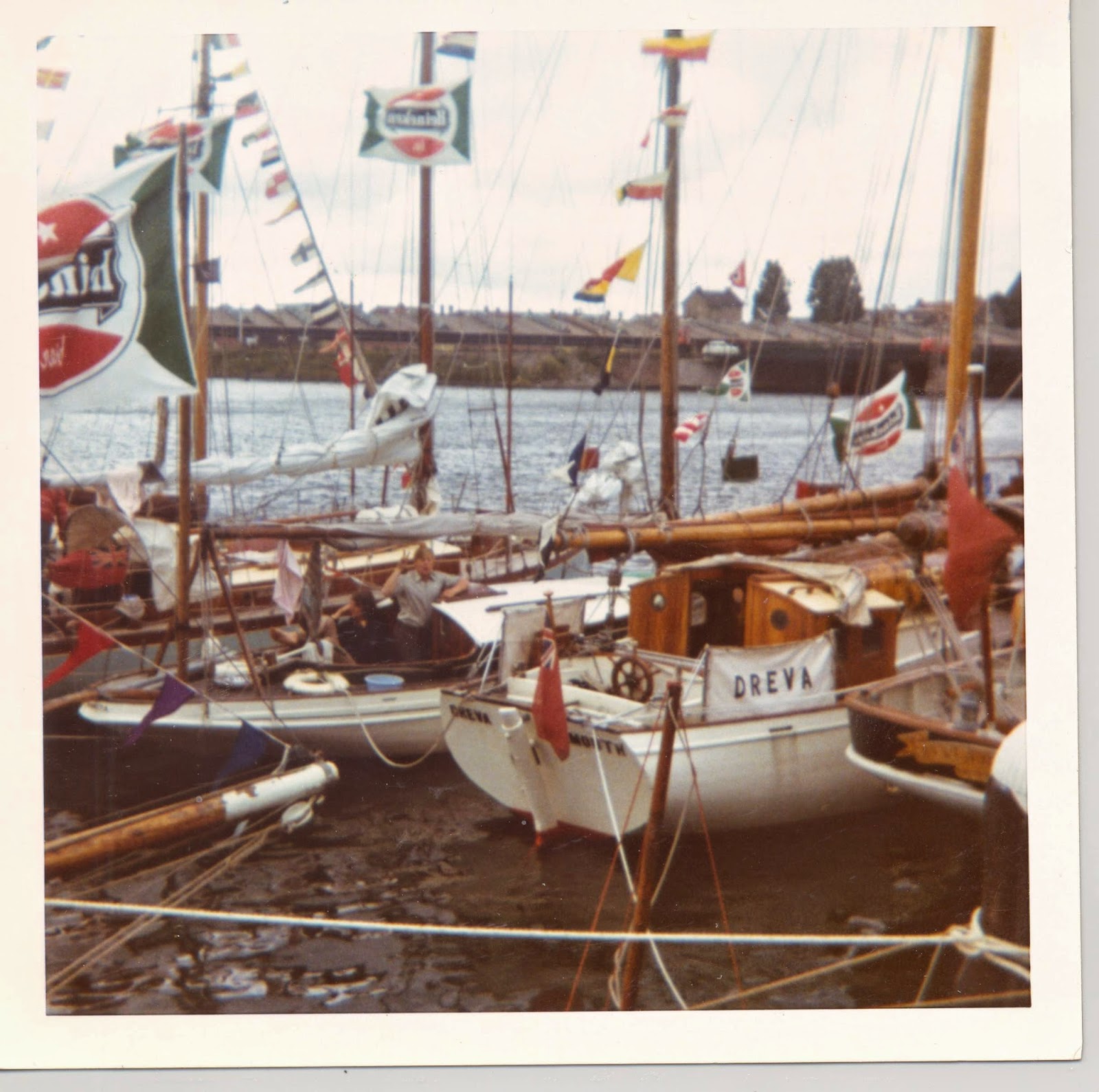 Bonita attended the rally in company with our good friend Jan Bart Pot's Dreva, unfortunately Bart could not make the event at the last minute due to work commitments so he most trustingly allowed Mike to skipper Dreva for the whole trip. The photo on the left shows Dreva and Bonita in Enkhuisen moored outside the Bristol Channel pilot cutter Marguerita T. 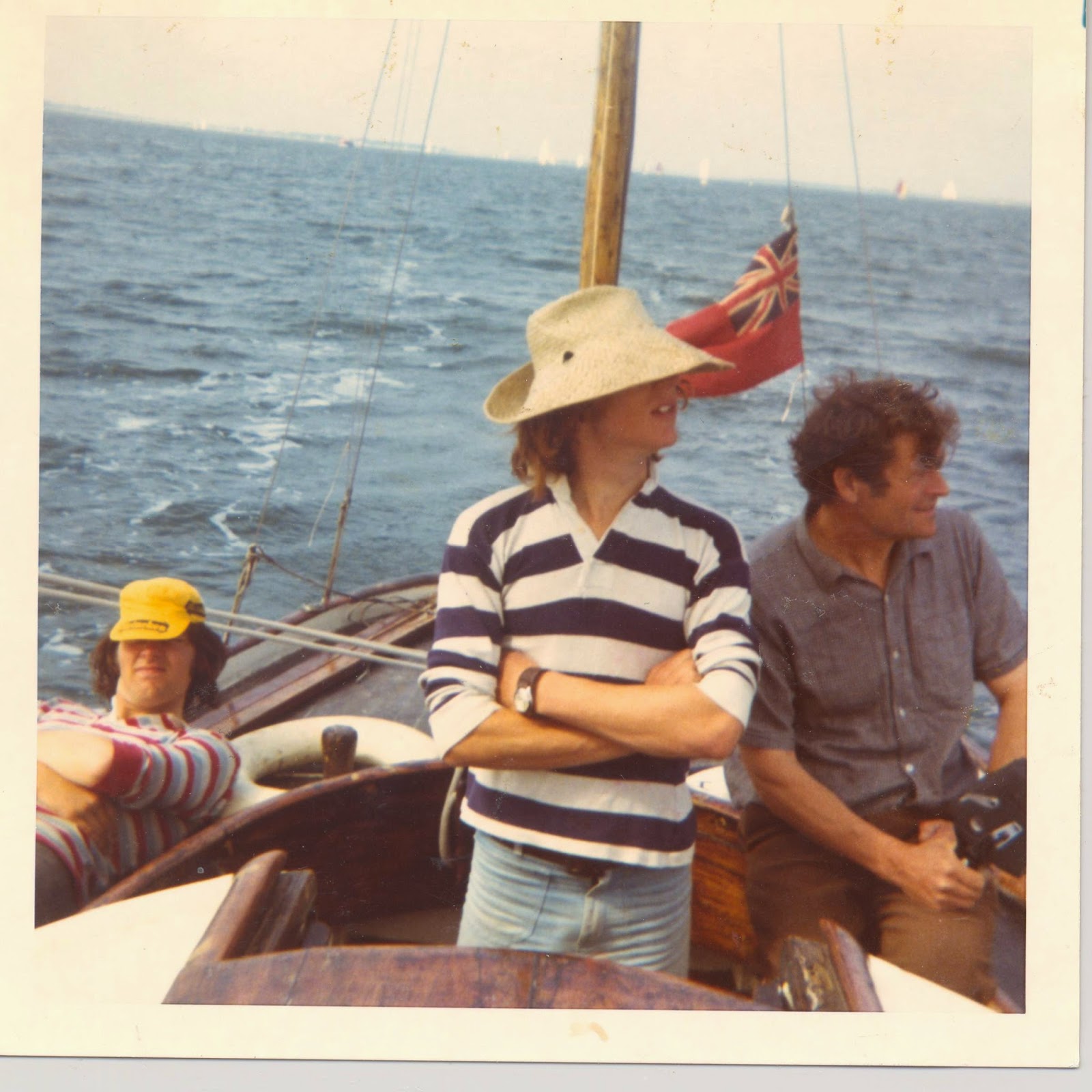 40 years ago we took far fewer photos than today and those photos we did take don't seem to have been very good, probably because one tended not to take a good camera on a trip aboard an old boat. Anyway here is a photo of me at the helm of Bonita as we sailed down the Blackwater, on the right of the photo is my father Allan holding his 8mm cine camera while on the left of the photo my old college friend Justin Besley is taking it easy. The photo was taken by my sister Sian.

I have had the film that Allan took of the crossing digitised and here it is below. The fleet departed for Holland from the Blackwater the day after the East Coast Race, we left around mid-day with a pleasant westerly Force 3-4 which gradually strengthened through the night so that by the time we were approaching Ijmuiden the next morning we had a Force 6-7 behind us. In those days before satellite navigation making the landfall in those conditions could be a challenge and I remember that one boat did miss the entrance to the harbour ending up on the beach. In the film the little Dutch boat running in great style was called Saskia van Ryn, built of steel she was only a couple of years old at the time.

Finally to demonstrate that it wasn't just Abba that had the hair in those days here is a photo taken in Dreva's cockpit. Mike is at the back behind our mother Ida, I am in the cap and this blog's IT guru Trevor is in front. 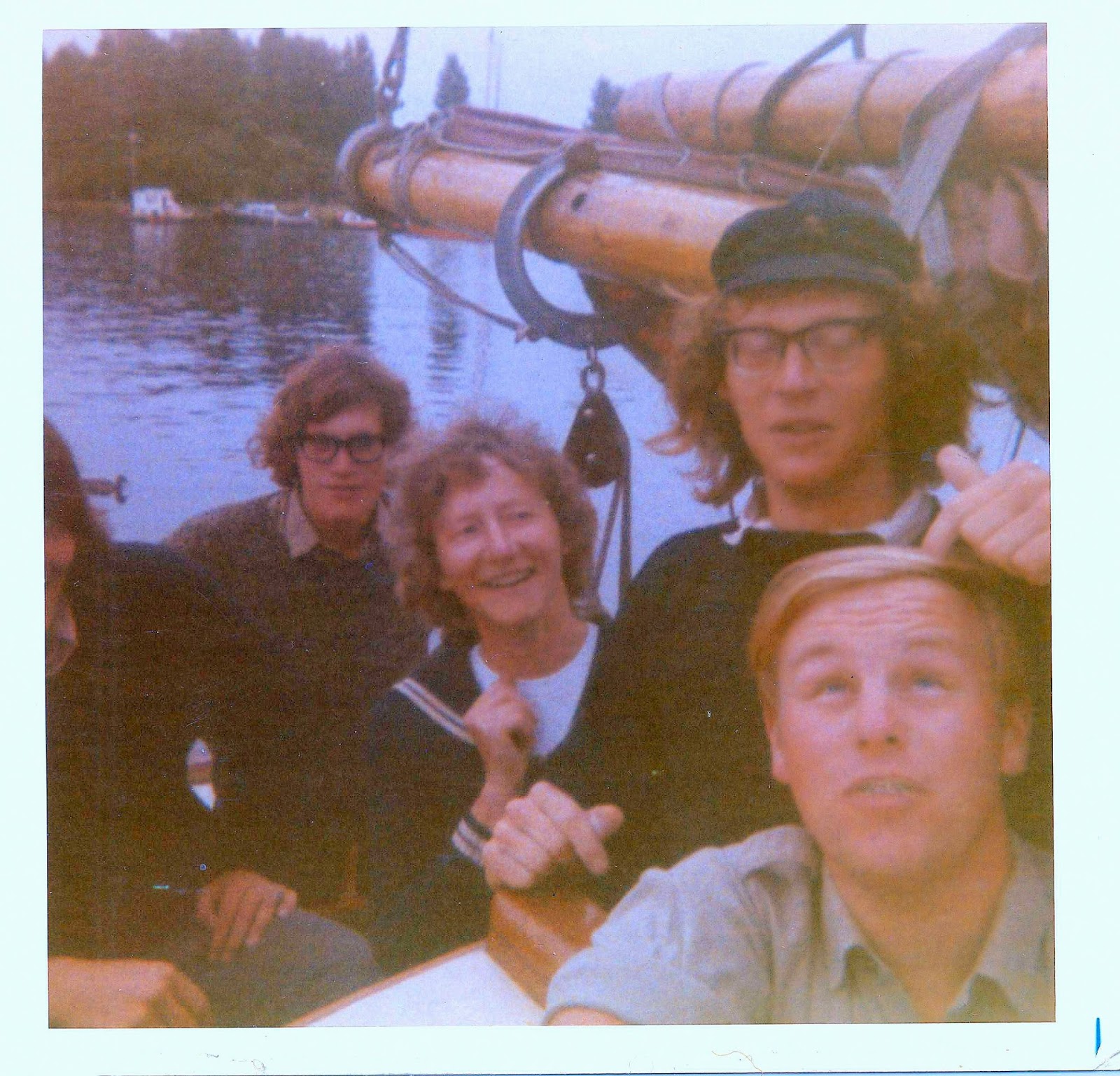