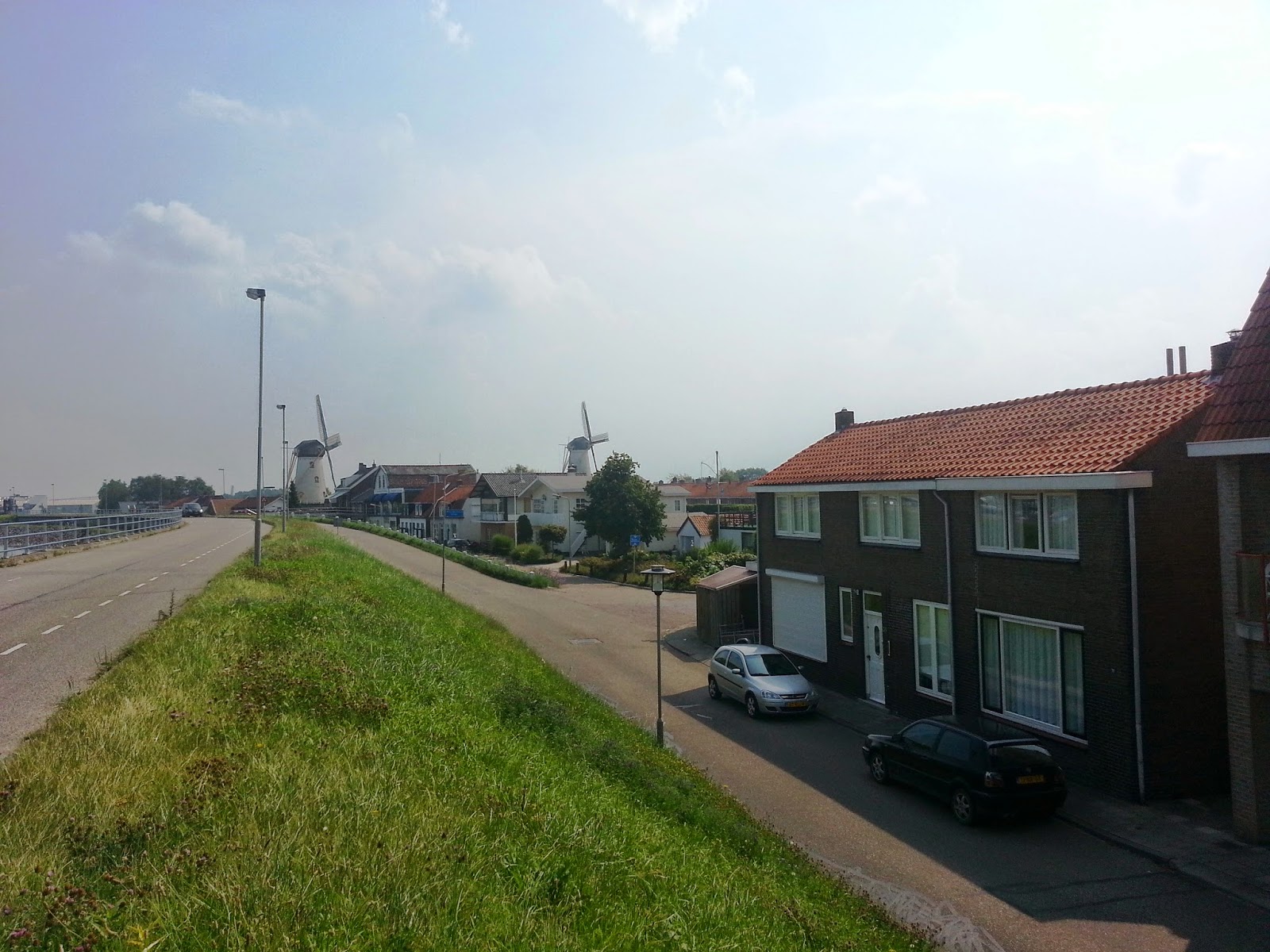 After the labours of yesterday we had a rest day in Wemeldinge where many Dutch and English gaffers are gathered to celebrate the tenth anniversary of the Dutch Old Gaffers.

The day started with us moving Bonita into the inner harbour where all the other gaffers are. There is a very jolly atmosphere here.  There are so many old boats packed in there is very little space. Getting Bonita in needed some luck and a lot of skill on the part of the foredeck crew and several willing helpers, but all went well and the second photo shows her in her berth. Getting her out again will be tomorrow's problem! 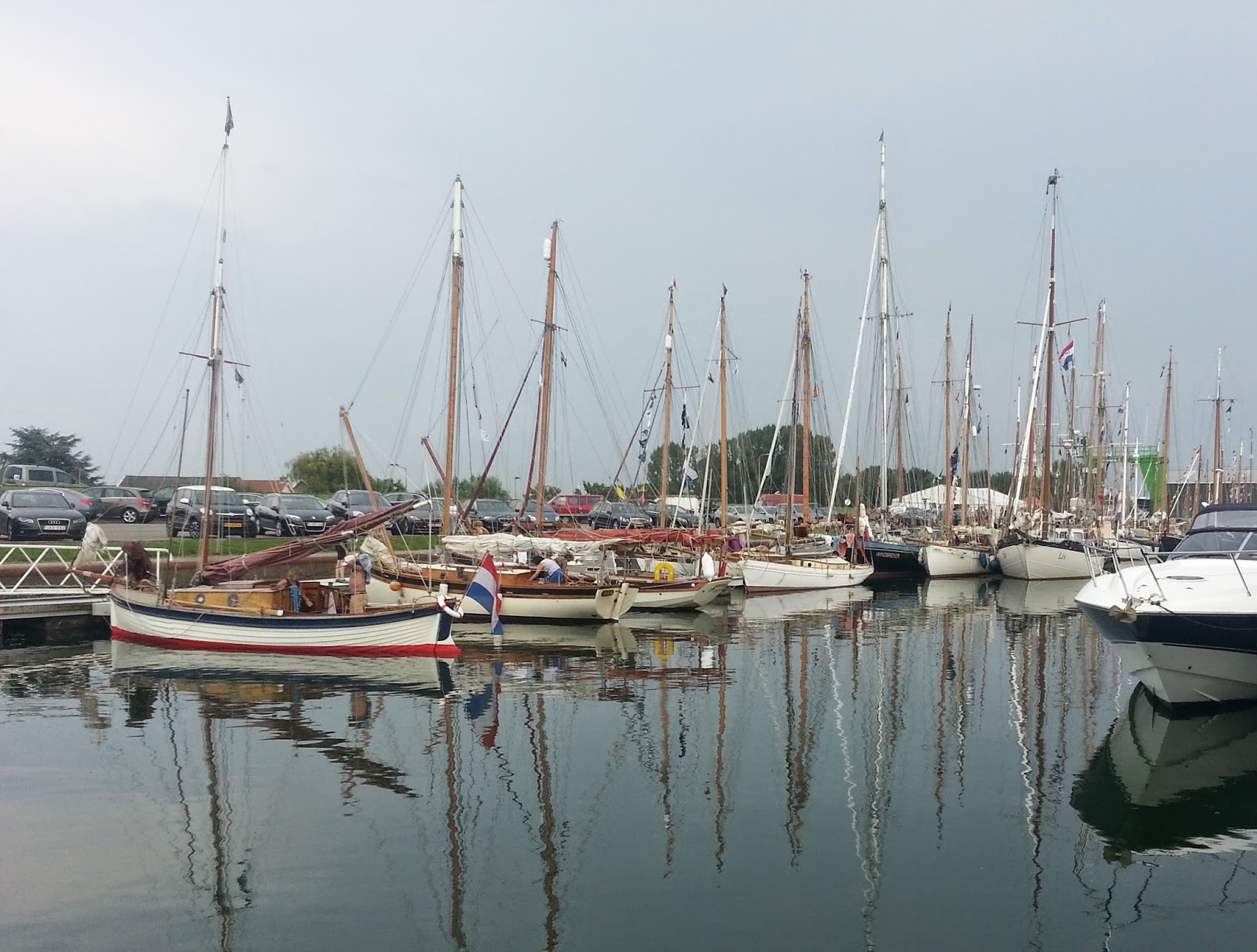 Mary has spent many years crewing for other people, but after going round Britain last year decided it was time she had a boat of her own. Having come over from the East coast she is now cruising the Dutch inland waterways. 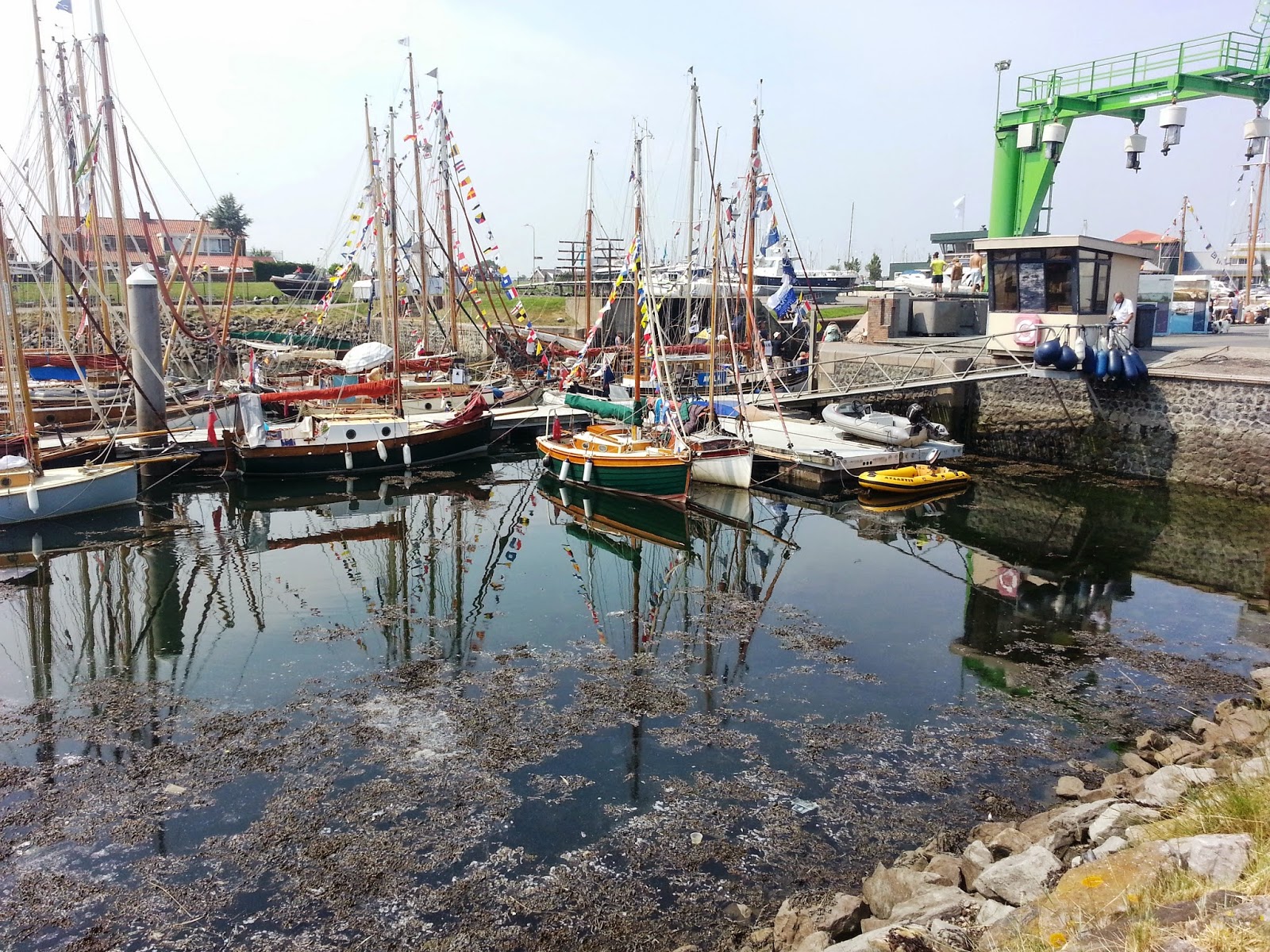 Posted by Bonita: Travels of a Victorian Yacht at 21:10
Email ThisBlogThis!Share to TwitterShare to FacebookShare to Pinterest